Saga is ready to play!

Someone with thousands of defects that follows moral guidelines risking even their integrity to reach a fair point.

A character that even being stereotyped … is the closest we can find in real life. [:es]

END_OF_DOCUMENT_TOKEN_TO_BE_REPLACED 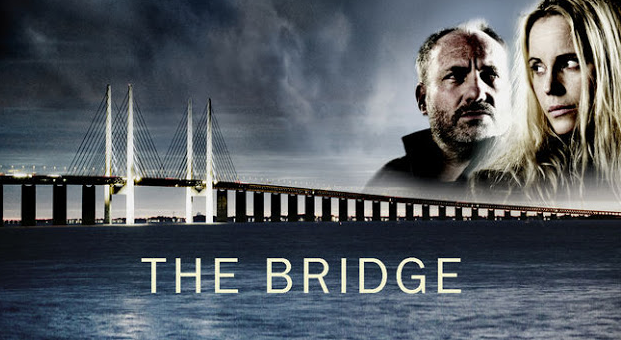 The Oresund bridge, 16 kilometers and two train lines and four lanes of cars, is the longest of its kind in the Old Continent, linking the Danish capital Copenhagen with the Swedish city of Malmo. Its -for construction of a Danish company, another Swedish and German collaboration. This is a smart and very well planned excuse for that Danes and Swedes are combined in the cast, thus satisfying both co-production partners. In Sweden it seems more organized and cold. In Denmark all seems closer, warmer.This production of the DR Danish and Swedish TV station SVT (Bron in Swedish, Broen in Danish) is an intense police thriller in ten chapters have time to pose the interesting questions and dilemmas viewer through a story in which people of all kinds, regardless of apparent connection together, they end up in the hands of the same man. END_OF_DOCUMENT_TOKEN_TO_BE_REPLACED